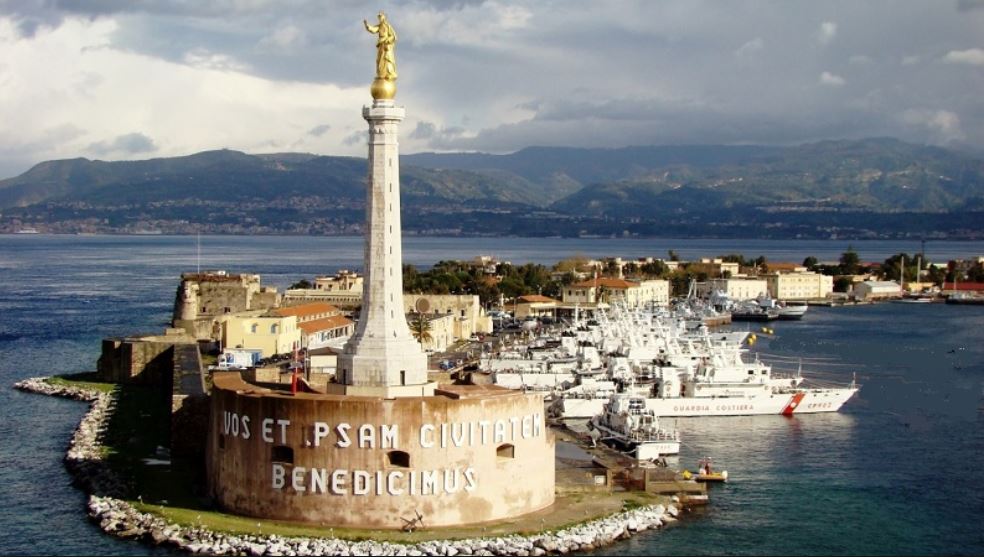 Overlooking the strait of the same name that separates it about 3 km from Calabria,Messina became a very important commercial city due to its location.

The commercial wealth stimulated the flourishing of a cultural environment that favored the presence of writers, humanists, and artists, including the names of Antonello da Messina and Maurolico.

Arabs, Normans, Angevins, Aragonese, Spaniards have alternated in the history of Messina that lived a period of splendor lasted until the seventeenth century, then the Uprising against Spanish of 1674-78 led to the cancellation of all the privileges acquired by the city over the centuries. The plague of 1743, the terrible earthquakes of 1783 and 1908 and the allied bombings of 1943, did the rest profoundly changing the appearance of the city and reducing its role.

By the way Messina could still offers you its treasure and one of the most important is the Duomo, built by Roger II and consecrated in 1197. Although it has been destroyed and rebuilt several times, it still retains its medieval structure.

The bell tower of the cathedral,( Campanile del Duomo)  sixty meters high, contains the largest mechanical clock in the world. It was opened in 1933 by the Ungerer company in Strasbourg. It shows two calendars (one astronomical the other perpetual), statues of characters and episodes of the history of the city( as the two fugures Dina & Clarenza ) that thanks to a mechanism are set in motion at 12:00 every day giving rise to a suggestive show.

In the cathedral square there is the fountain of Orion, built in 1547 by Giovanni Montorsoli and Domenico Vanello. On the cusp, the mythical statue of Orion the founder of the city dominates the richly decorated pools surrounded by eight mythological animals and four lying figures representing the rivers Tiber, Nile, Ebro and Camaro.

In Piazza Catalani there is the statue of Don Giovanni of Austria, by A. Calamech (1557), recalls that the Christian fleet departed from Messina and defeated the Turkish fleet at Lepanto. on the opposite side of the square there is the Church of the Annunziata dei Catalani, erected by the Normans on the remains basis of a temple dedicated to Neptune. Medieval is also the Church of Santa Maria Alemanna which was the church of the Teutonic Knights in Messina. Destroyed by a fire of her only a few walls remain.

At the entrance of the port, on the walls of Forte S. Salvatore, the 66 meter high votive column, with the Blessing Virgin, protector of the city, welcomes those arriving from the sea.

The Regional Museum preserves the memory of the great past of Messina allowing you to admire works of art, architectural and decorative elements saved after the earthquake of 1908. Inside it houses paintings dating from the twelfth to the seventeenth century, Flemish paintings, sculptures and decorations. In particular, there are paintings by Antonello da Messina and Caravaggio. The archaeological section of the museum includes finds of considerable value for the knowledge of the cultures succeeded in the territory. 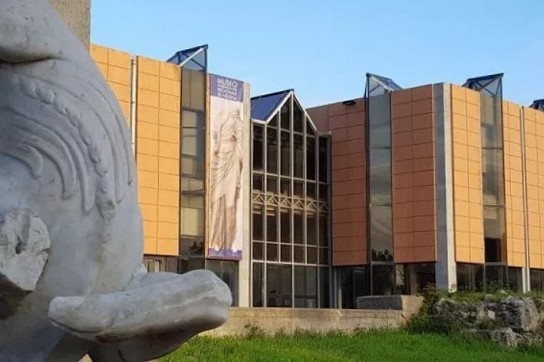 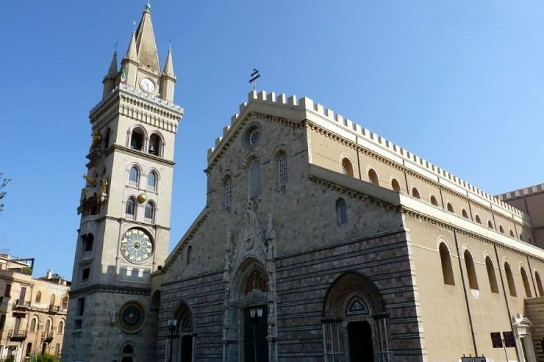 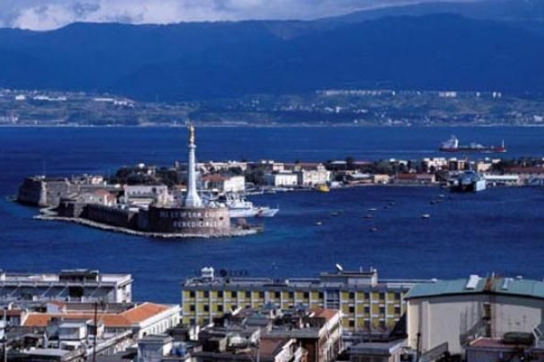