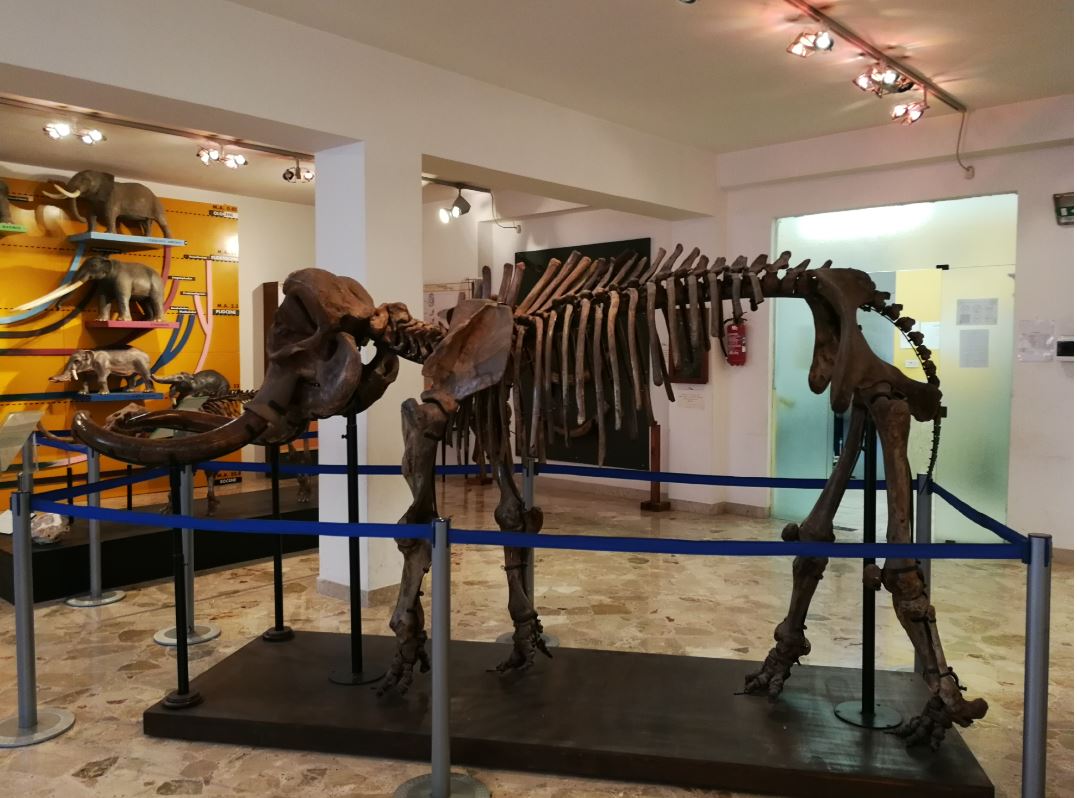 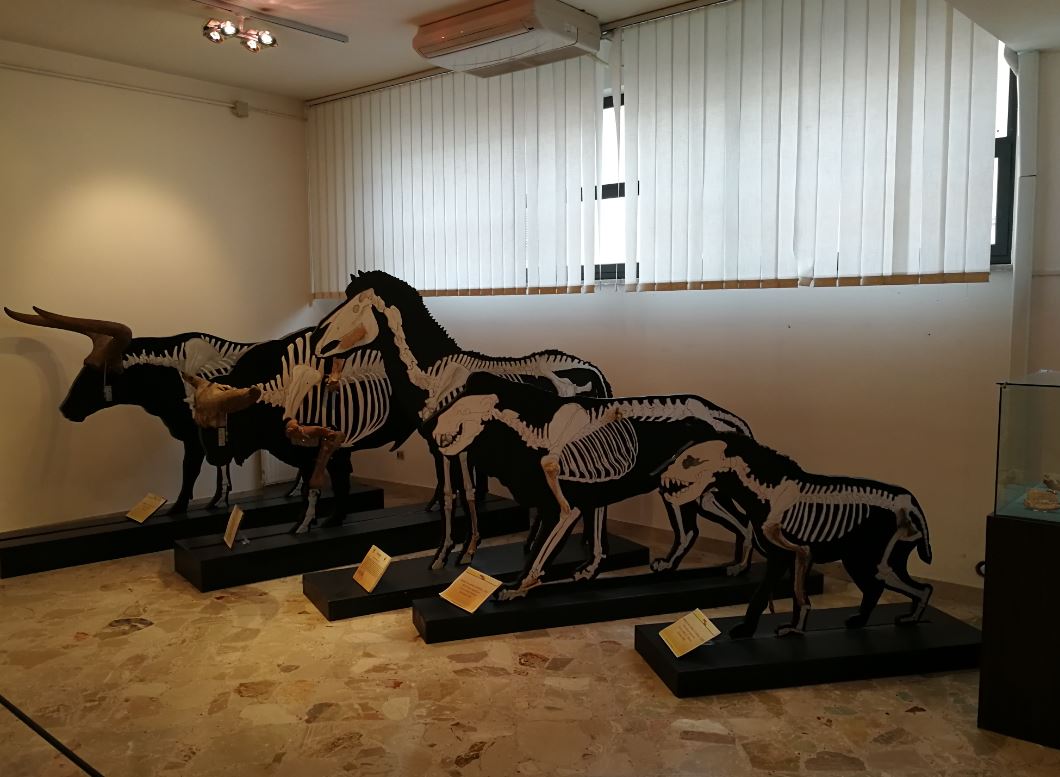 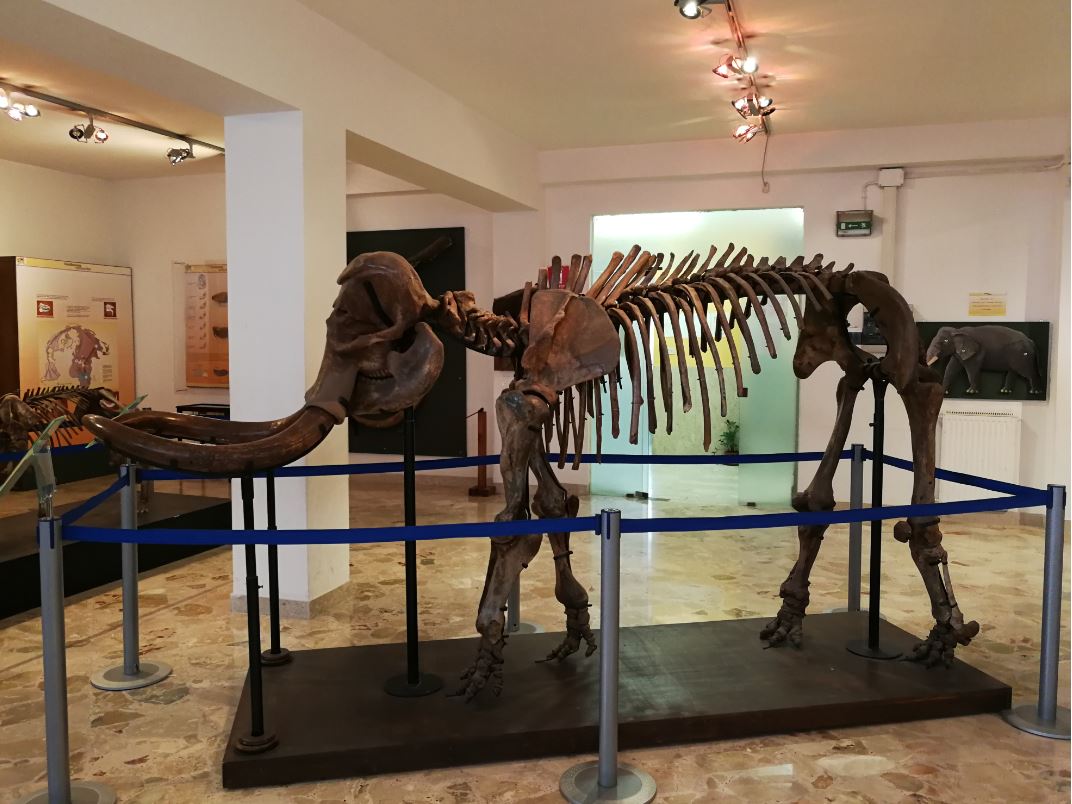 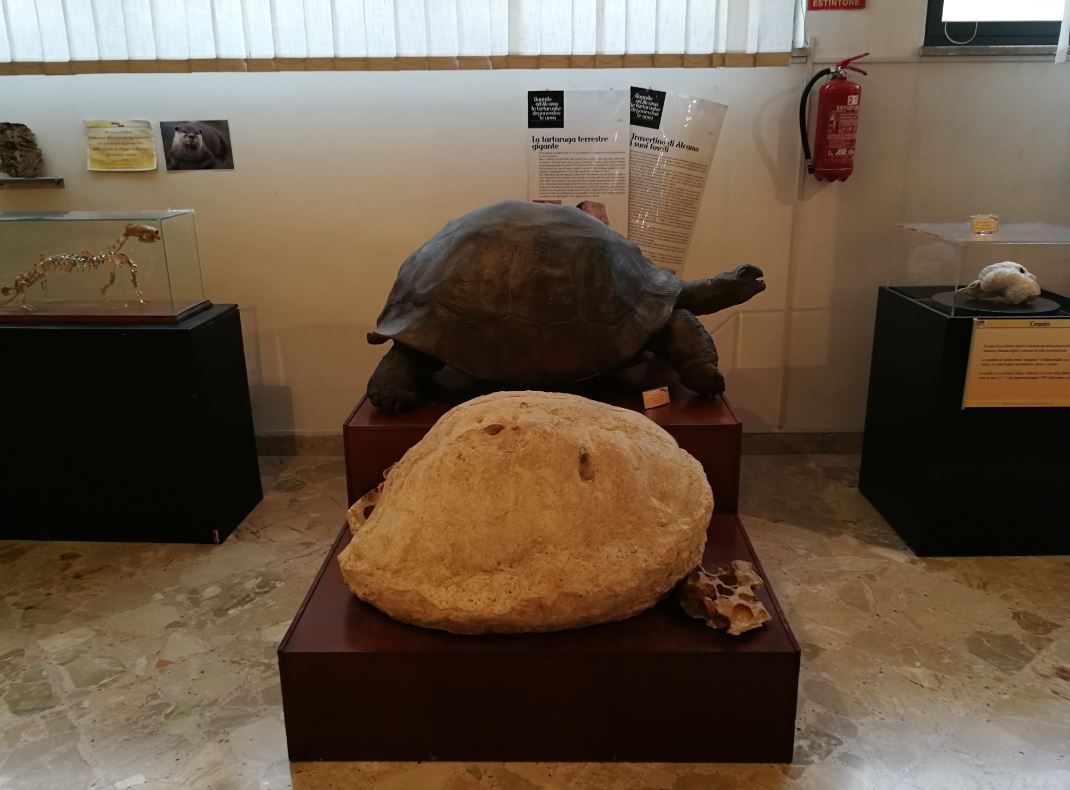 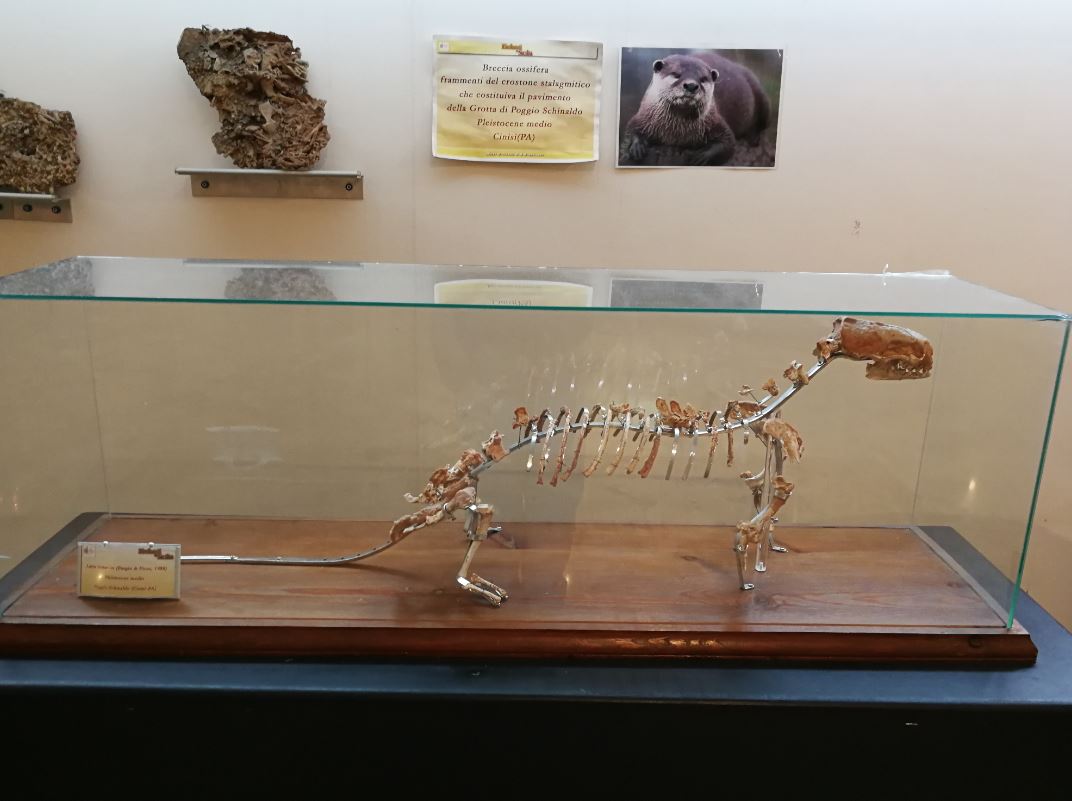 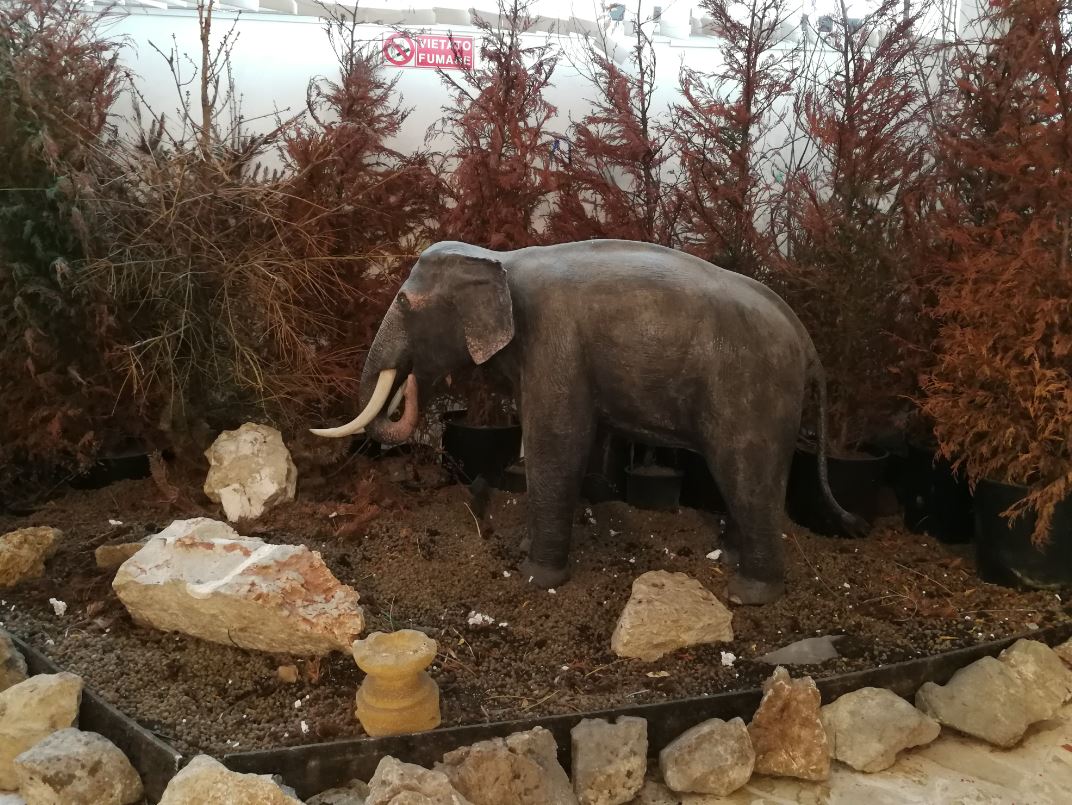 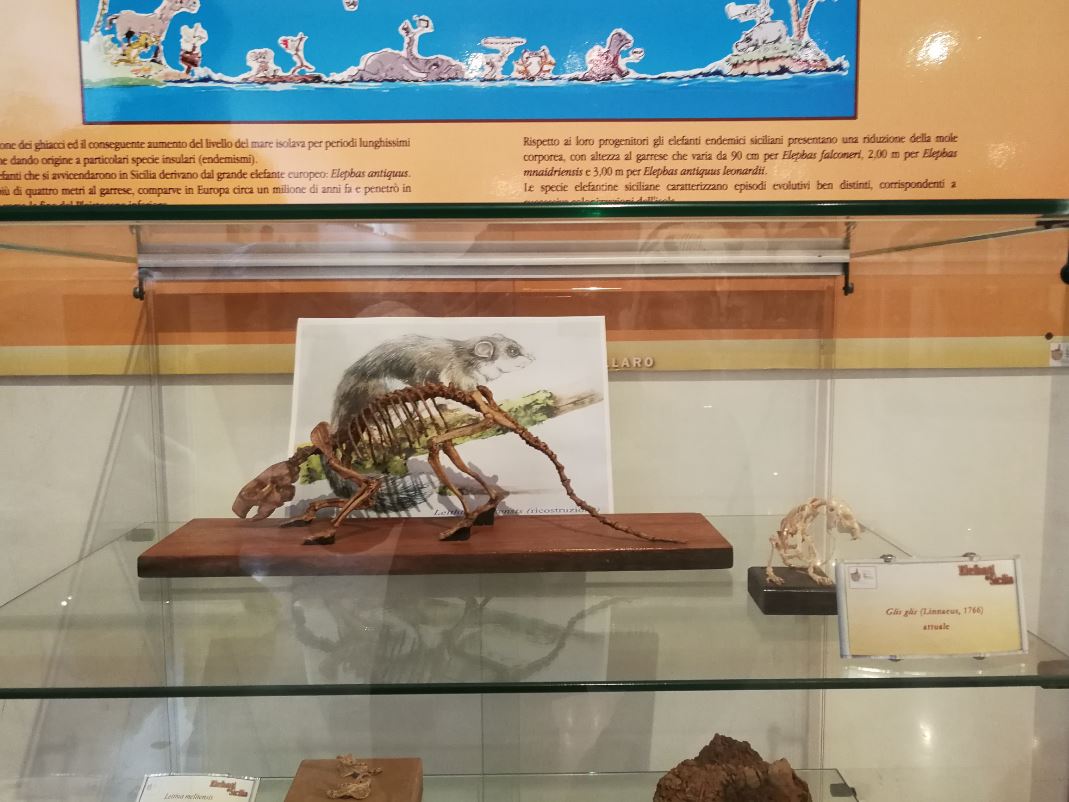 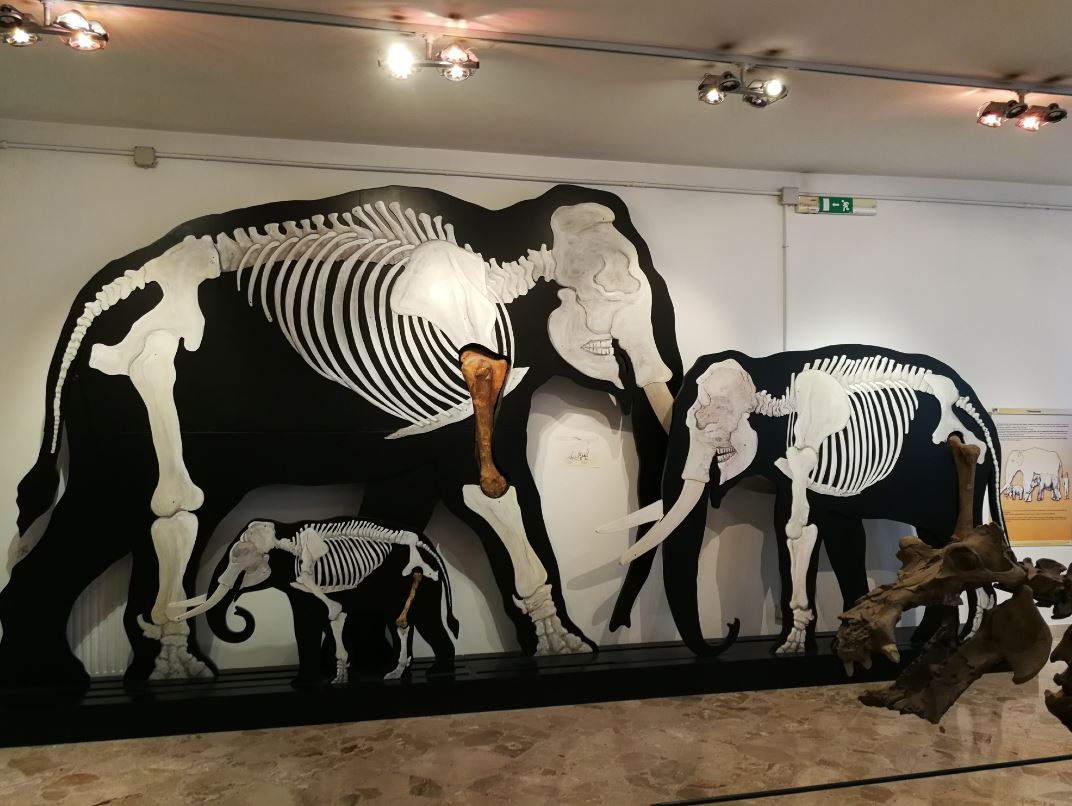 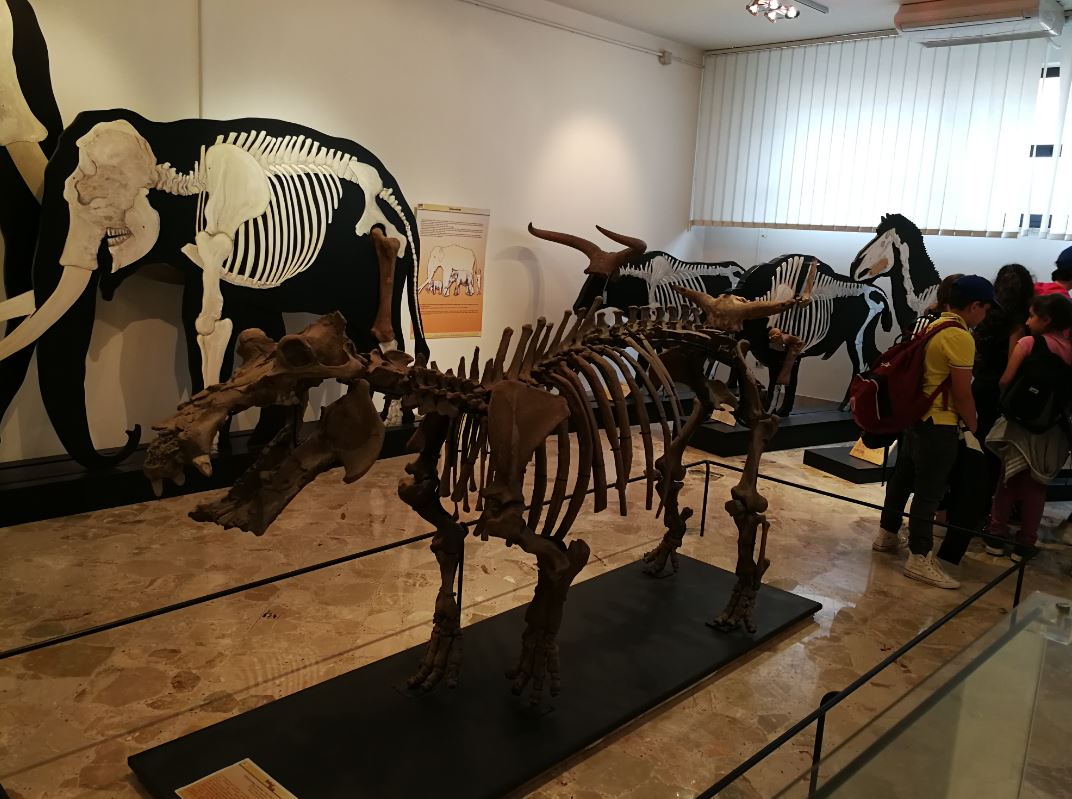 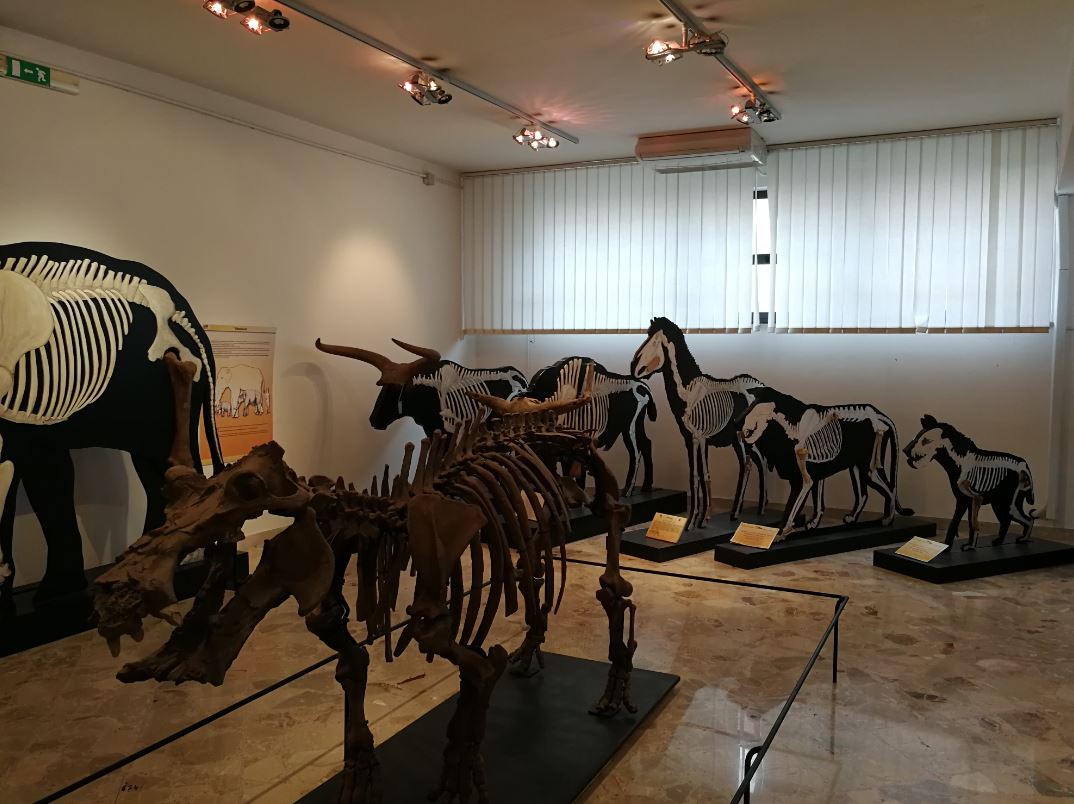 During the Upper Pleistocene (500,000 years ago), Sicily was a territory rich in rivers, with extensive forests and large savannahs, populated by hippos, hyenas, bears, lions, bison, dormouses, giant turtles and three different species of elephants.

One of the species is the Elephas Falconeri, or Pigmy Elephant,which as an adult reached the average height of one meter on the shoulder,It is believed that the dwarf elephants, populated Sicily for a long time and arrived there, swimming through the Strait of Messina or exploiting land connections during the glacial phases.

The discovery of elephant fossil skulls has led the ancient populations of Sicily to believe that these belonged to the cyclops and Mediterranean navigators have spread the myth of these gigantic beings. The issue fascinated the Austrian paleontologist Othenio Abel who was the first scholar to point out this relationship with the myth, undoubtedly inspired by the skull of these dwarf elephants that has dimensions just above that of humans, presenting in the front the cavity that houses the trunk which brings to the idea of these creatures with one eye.